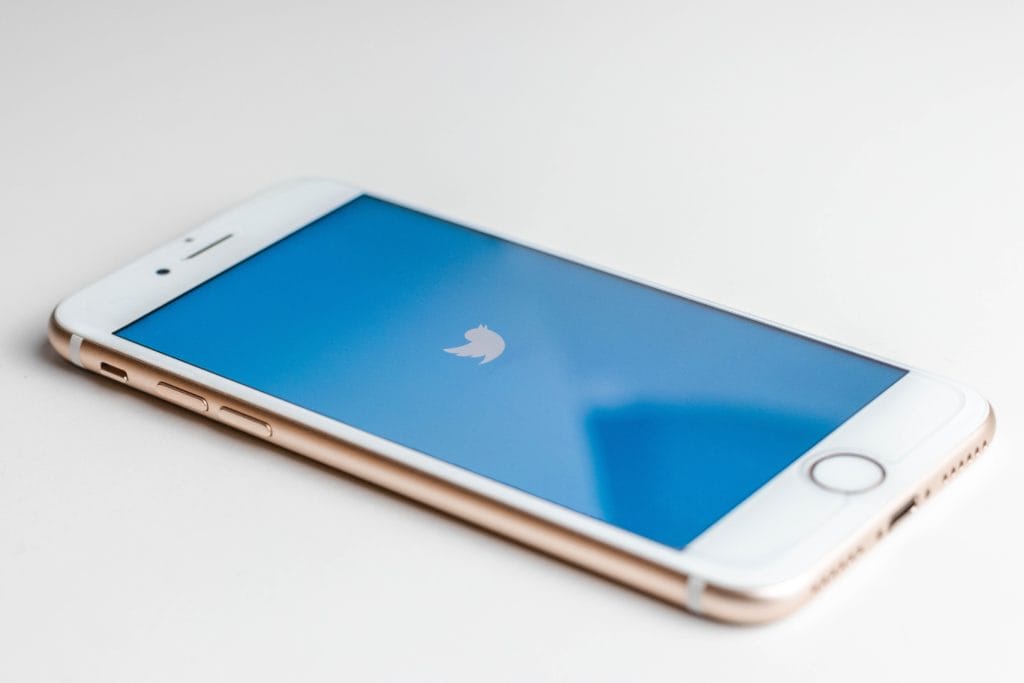 Twitter has kicked off 2020 with a new hub for academic researchers. The new hub is designed to make it easier for them to access information and support around its APIs.  You can find the new page, called Twitter Data for Academic Researchers, here.

There you’ll find links to apply for a developer account to access Twitter’s APIs along with the details of the different APIs offered and links to additional tools for researchers. Those tools cover data integration, access, analysis, visualization, infrastructure, and hosting.

Twitter says that over the past year they’ve worked with a number of people in the academic research community and learned about the challenges they face. They also learned about how Twitter can better support the research community in their efforts to further understanding of the public conversation. Twitter has created this feature in an effort to make it easier to learn from the public conversation.

Twitter also says that they will provide more enhancements and resources for researchers throughout the year.

At this point, tracking conversation flow on Twitter still means playing a game to determine whether you’re dealing with a bot or not. In Europe, Twitter is one of several platform giants that, in 2018 signed up to a voluntary code of practice on disinformation. It is committed to addressing fake accounts and online bots. It’s also committed to empowering the research community to monitor online disinformation through access to platform data that remains privacy compliant.

On the new landing page for researchers, the company writes: “At Twitter, we value the contributions of academic researchers and see the potential for them to help us better understand our platform, keeping us accountable, while helping us tackle new challenges through discoveries and innovations.” They also pat themselves on the back with the claim that, “if it exists, it’s probably been talked about on Twitter.”

If Twitter can live up to its promises of active engagement with researchers, it could capitalize on Facebook’s parallel missteps in academics support.

Facebook was recently accused of transparency washing with its own API for researchers. A group of 60 academics said the ad archive API was as much a hindrance as a help.

Months later, Facebook was still being reported to have done little to improve the offering.

What Academic Researchers Can Expect

If you qualify as an academic researcher, you can apply for an account. Twitter believes that making their data available to the academic research community will improve their service and make it easier to learn about the world. Twitter says they value the contributions of academic researchers and see the potential for them to help the company better understand the platform, keep them accountable and help them tackle new challenges through innovation and discovery.

This is the free, standard APIs that are ideal for getting started, testing and integration, or validating a concept.

Twitter’s premium APIs provide scalable access to Twitter data for organizations that are looking to experiment, grow, and innovate.

The Enterprise APIs provide the highest level of access to those who depend on Twitter data. This is what you’ll need access to as a researcher.

The Ads API provides partners a programmatic way to integrate with the Twitter Ads platform.

You’ll verify the Twitter username details associated with the developer account. You’ll need to fill in all the required data about your organization including your legal entity name, the organization Twitter name, optionally, your website URL and a few other details.

From there, you’ll describe your intended use of the Twitter API. You use your own words to indicate how you plan to use it. You’ll also describe your plans to use the features, indicating whether you will plan to display tweets or aggregate data about Twitter outside of Twitter.

From there, you will check your information and accept the developer agreement then verify your email account. your application will be reviewed and you will receive a notification with the result.