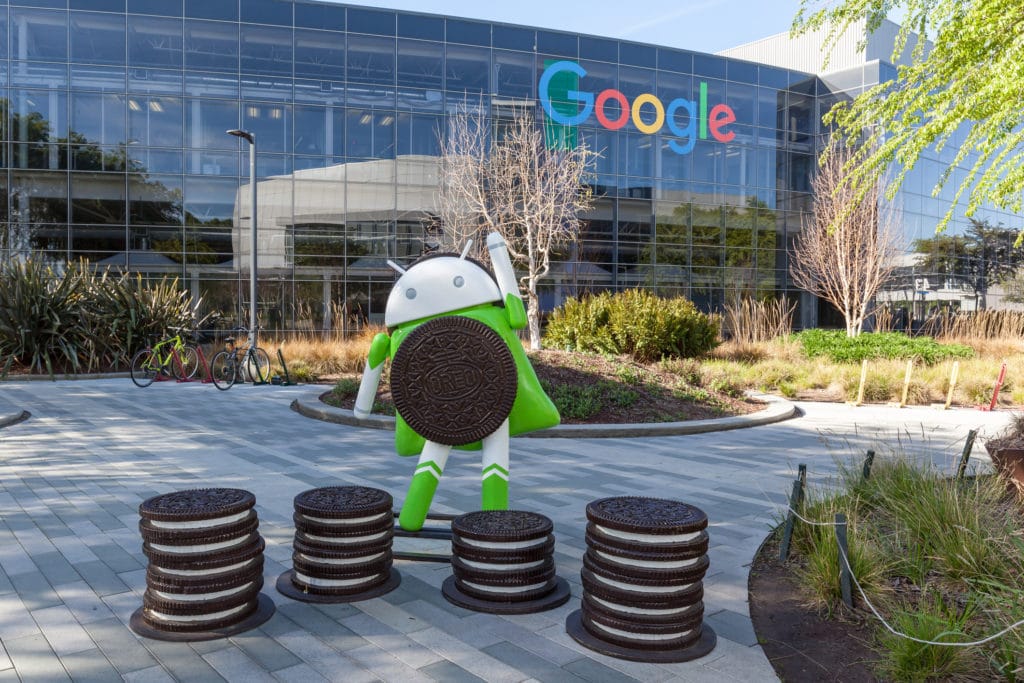 Recently, Google announced that they are phasing out support for third-party cookies in 2022. Phasing out this support will affect everyone in the digital media industry. This isn’t the first time we’ve seen Google drop 3rd party data or web browsers. But the stakes are a bit higher this time. Publishers are seeing the change as a potential turnaround in what has been a difficult digital transition.

According to Webopedia, a cookie is a message given to a web browser by a web server. The browser stores the message and a text file. The message has been sent back to the server each time the browser requested page from the server. You may also hear cookies referred to as an Internet cookie, browser cookie, web cookie, or HTTP cookie.

Cookies are used to identify users and possibly customize web pages for them. When you enter a website after using cookies, you may be asked to fill out a form to provide information such as your name and interest. The information is packaged into a cookie and sent to your browser which is stored for later use. The next time you visit the website, your browser sends the cookie to the server and they can use this information to present you with custom pages. For instance, rather than seeing a generic welcome page, you may see a page that welcomes you by name or shows the last time you visited the site.

Industry insiders expected the move however, most will be preoccupied with it during the two-year window to overhaul and replace what has been one of the key parts of digital media trading since the industry began.

Marketers who are wary of the industry’s reliance on Google have to figure out how they can adapt their first-party data strategy as some of the marketing tools in recent years have become redundant in a lot of internet browsers. These include third-party data and data management platforms, along with multi-touch attribution providers. Third-party data has been a critically important part of how marketers shape their communication strategies for nearly 25 years. For example, Procter & Gamble, one of the industry’s largest spending advertisers excitedly spoke about its frequency capping efforts at the National Retail Federation annual conference in January.

Because of this change, identifying audiences online will become significantly more challenging after 2022 within Google Chrome. Right now, it holds about a 69% global market share on desktop only.

Overview
Advertisers are Disappointed With Google
Cookie Support Rolled Back by Others, Too
What’s the Solution?

Advertisers are Disappointed With Google

In a joint statement, the American Association of Advertising Agencies (4A’s) and the Association of National Advertisers (ANA) said, “It may choke off the economic oxygen from advertising that startups and emerging companies need to survive. We are deeply disappointed that Google would unilaterally declare such a major change without prior careful concentration across the digital and advertising Industries. In the interim, we strongly urge Google to publicly and quickly commit to not imposing this moratorium on third party cookies until effective and meaningful alternatives are available.”

If you’re upset at Google for making this change, it’s important to know that the other major players in the industry have already started doing the same. The difference is that because Google accounts for such a large part of the market, then making this change will have a much larger impact overall.

In April 2017, Apple started rolling out intelligent tracking prevention in the Safari web browser. Shortly after, Mozilla implemented something similar in Firefox. The Firefox feature is known as enhanced tracking protection which blocks third-party cookies by default. In Germany, Firefox has a much larger browser share than the United States. The browser share is reported to be between 20 to 35% of publisher traffic depending on the source. Given the high degree of market share, the effect of enhanced tracking protection on German publishers has been severe. They have seen a 23% decline in CPM, a 45% decline in revenue, and a 38% decline in bed rate.

When considered with Safari’s intelligent tracking prevention, this clearly demonstrates the third-party cookie base identifiers are rapidly coming to the end of their life. Without a method to identifyAnd reach audiences, media companies are finding it increasingly difficult to sustain their business models and are in figuring degrees of crisis. Ad spend funds media and media plays a vital role in providing an investigative check against large companies and publicly accounted for governments.

Though things appear grim for Germany, there is a clear path forward. Publishers and buyers can opt to leave third-party cookies behind and create real addressability, born from people-based first-party data that is determinist.

People-based identity is built on a foundation of user consent. You can get first-party data in publisher logins, newsletter sign-ups, and free walls, for example, but it comes from anywhere and user authenticate. In exchange for a minute or so of their attention, users give explicit consent to feed an engaging online experience. The open web then shifts to a more trusted environment based on user choice.

Spend the next two years focusing on ways you can improve your brand and trust so that users will voluntarily consent to provide you with their information. This way, if and when things like the California Consumer Privacy Act go nationwide, you won’t have to go through leaps and bounds to become compliant, because you’ve obtained all the information you have on your customers with their consent and don’t plan on sharing it anyway.

Though you may not want to ask users to register their data, effectively meaning that they have to sign in to your website, it is a good way to ensure you have a start on your first-party data strategy. If you are a publisher who is already been feeling the effects of Mozilla and Apple’s targeting restrictions, you may already be doubling down on your first-party data strategy.