The Evolution of Digital Marketing 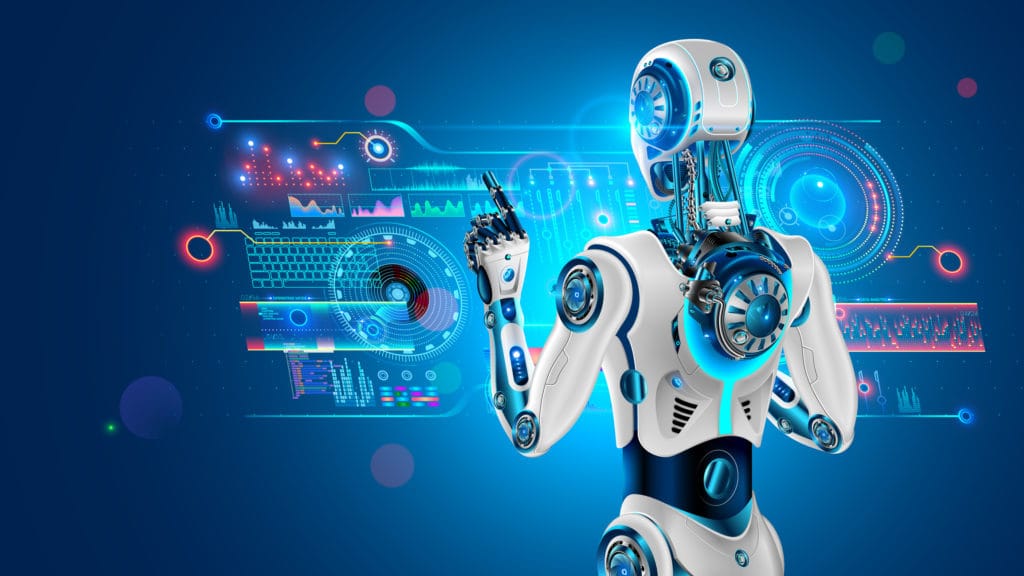 As we head into a new decade, it’s a great time to look back at 25 years of digital advertising history. Regardless of how good a product or service is, to attract potential customers, you must advertise. Since the early 1990s, digital advertising has changed the concept of marketing for several businesses. We’ve all seen the era of billboards, flyers, and posters used to advertise products. Now, we see digital Billboards that change advertisements had every few seconds in densely populated areas, but we see much less of the “old school” methods like flyers on posts all over town.

Have you ever taken the time to think about why it has changed over the years? One of the main contributing factors to that evolution is the result of analytical technologies. As technology continues to innovate, we’ve seen digital advertising morph alongside it, and we don’t expect it to stop evolving any time soon. From the flashy banner ads of the early 90s to the artificial intelligence-powered bidding optimization we see today, digital advertising has made quite the journey to deliver the right content to the right potential customer at the right time to convert them to a customer when they discover a need.

Adobe recently researched all the milestones in digital advertising over the past 25 years, which I’ve listed here.

Hotwired – part of Wired Magazine started using banner ads in 1994. The click-through rates of ads at the time was a whopping 44%. Today, according to Smart Insights, the overall display ad click-through rate is just 0.05%.

Yahoo launched and became the primary search engine online. That same year, HTTP cookies were introduced as a way to track user behavior and activity online.

Flash 1.0 debuted to internet users and became a robust way to advertise on the web. Content marketing was introduced through the American Society for Newspaper Editors. Google Chrome is ending its support for Flash at the end of 2020.

These were developed to gain user attention and get potential customers interested in the products and services they offered.

Though the company had already been formed, this year, they introduced the Google Search Engine. Advertising networks created their own way and connected to various websites with advertising.

In 2000, Google introduced its AdWords product. It was designed to help they pay per click advertising method become easier. That same year, mobile advertising was also introduced.

The.com bubble, which expanded from the mid-1990s to 2000, busts. It cost investors 5 trillion dollars.

The first ad blocker was launched as a browser extension this year. This was designed to stop the pop-up ads that were deemed annoying by users.

The social media platform specifically for professionals launched this year.

The largest social media platform till now launched this year. Its first advertisement was known as Facebook Flyers.

In addition to the YouTube video website launching, we saw the launch of broadband connections to provide better performance and faster connectivity.

The use of hyper-targeted digital ads started this year. Google buys YouTube.

This was a significant milestone in the mobile industry.

Beyond coining the term digital agency, the App Store for iPhone users was also launched

Apple adds the tablet to its product offering this year.

Instagram launches a new feature with promoted posts that enable users to run ads while promoting previous posts on Instagram.

As a result of the surge in smartphones, the focus of advertising changed from mobile advertising to in-app advertising. This year, Amazon launched its first speech recognition technology as well.

At this point, the internet gets more traffic from mobile devices than desktop devices. For the first time in history, the usage of video content is also increased.

The new app had more than 45 million users globally. It changed the concept of augmented reality.

This year the Interactive Advertising Bureau (IAB) introduced Ads.txt. Project intended to increase transparency in the programmatic advertising ecosystem. It stands for authorized digital sellers. It offers a simple, flexible, and secure method that publishers and distributors can use to publicly list the companies they authorized to sell their digital inventory.

The file can only be posted to a domain by a publisher’s webmaster to make it valid and authentic. Because it is a text file, it is easy to update. It supports multiple types of supplier relationships, including domain owners who sell on exchanges through their own accounts, networks and sales houses who programmatically sell on behalf of domain owners, and content syndication partnerships where multiple authorized sellers represent the same inventory.

Enter the dawn of digital assistants such as Siri, Cortana, Alexa, and Google.

Because of the use of the internet of things (IoT) and artificial intelligence (AI), companies can now deliver more relevant content and personalized advertising.

Though we already know one thing about 2020, what else do you think we can expect to see in the coming years? Over the next decade? Beyond? Share your predictions with me in the comments below. I’d love to hear what they are!