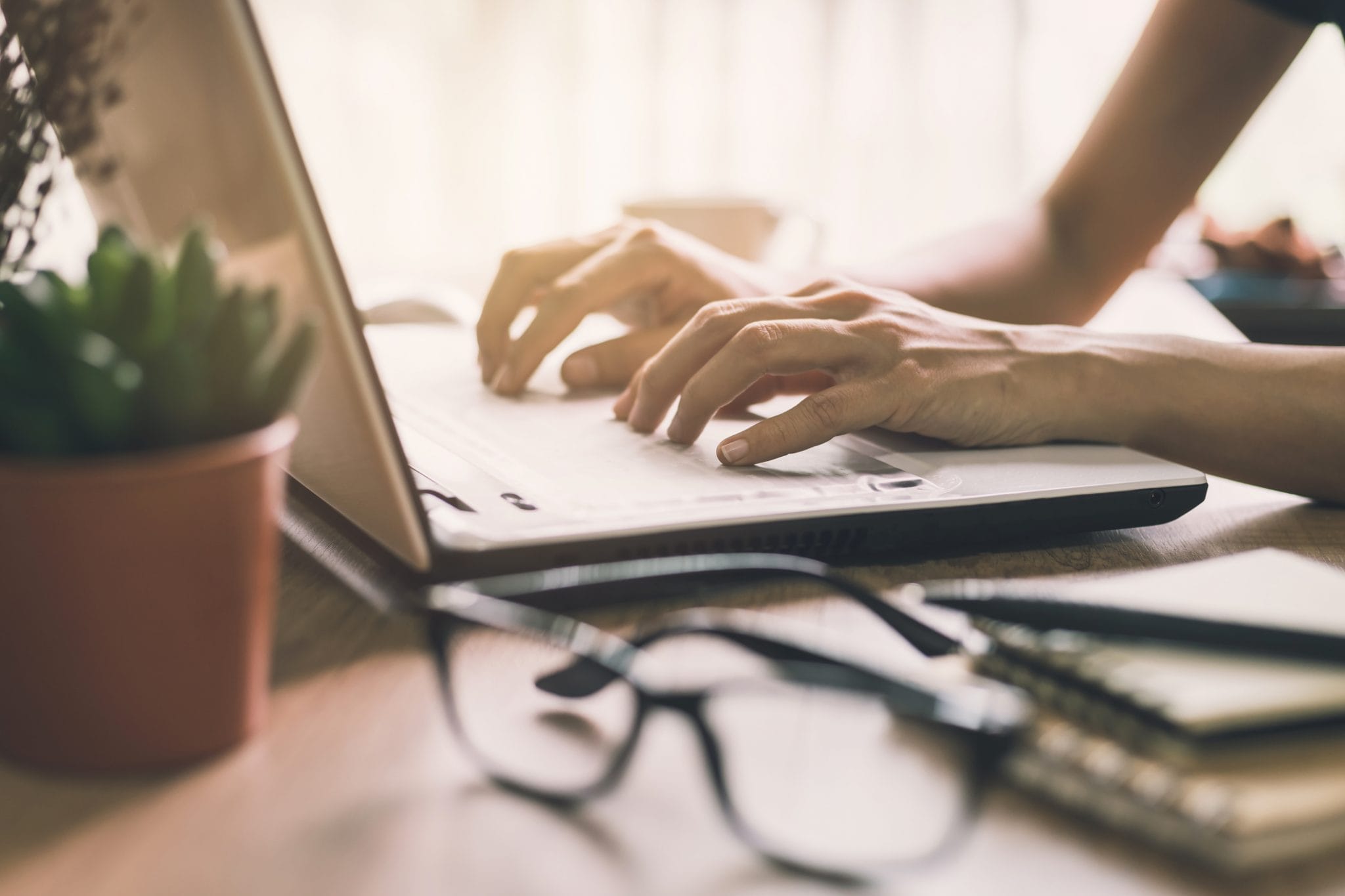 Facebook is currently struggling from a poor public image issue. Somehow, the platform managed to allow research company Cambridge Analytica to not only access, but retain years worth of private data for nearly 50 million different users on the platform. Users who, for the most part, had no idea their info had been gathered, used, and studied, all by the same research company.

The entire event led to significant backlash against the company, including a #DeleteFacebook hashtag that encourages people to walk away from the platform for good. But it’s a hard sell for businesses and marketers, who may rely on the platform for publicity and sales.

Fortunately, Facebook is taking some serious steps to correct the current privacy and data issues inherent to its design. We did a little digging to see what’s changing in coming weeks; here’s what we found.

Facebook has always audited the apps that work through its APIs, but how often and how it plans to audit apps is changing. Not only will the platform audit more frequently, but they’ll also be more proactive about suspending or auctioning issues when they find them – even if those issues are small. This includes apps that ask for too much information, apps accessing too much information, and any app suspected of stealing or misusing member data.

Businesses who rely on Facebook’s APIs for statistics, analytics, market research, and lead generation may find themselves no longer able to access the same kind of data. Such behavior isn’t rare, either; until a short while ago, a significant number of businesses specifically turned to Facebook because it allowed for such robust data gathering, especially through apps. If you’re currently gathering data off the platform, it’s time to find new strategies that don’t risk suspension or bans.

If you were planning to create a messenger bot to help you answer questions on your Facebook page more quickly, you might be too late. Facebook also announced a (possibly temporary) moratorium on the creation of new messenger bots.

The problem with bots lies in how, when, where, and why they gather information from the people who interact with them. Most bots require a significant amount of information from people just to function at all; they need to be able to “listen” to input in order to respond, and that means monitoring a person’s text submissions. In the case of on-page bots, this may include monitoring all content submitted to the business page wall or group.

Why is this a problem? The platform believes some developers may be using these bots to gather an excessive amount of information. Moreover, they aren’t sure how to fix the problem just yet, and that means if someone were to create a malicious bot, they could be held responsible. So, for the moment, they’ve decided it’s safer to just take bot creation offline. Existing bots will be permitted to stay, but may face additional audits in coming months.

Facebook is also planning to significantly reduce what data apps and businesses can access full-stop. For example, for API-based logins on websites and other platforms (anything that uses a Facebook login), the social media giant will soon only permit you to access their first name, last name, and email address. Previously, some login services were able to access not only the basics, but also advanced information like Facebook profiles (even if set to friends only) and “friends of friends” lists.”

In terms of apps, Facebook is planning to strip back data access to disallow collecting data that “isn’t needed.” Exactly what that means is open to interpretation because the platform isn’t clarifying right now, but likely, it will strip most businesses back to only the data they need to provide customer support or services.

Here’s a few examples. If you include a tab on your Facebook page that allows people to sign up for your newsletter, you probably can’t ask people to provide anything other than a first name, last name, and email address. If you’re using a tab to run a contest, and local laws demand you collect addresses, Facebook will (probably) view this as appropriate use.

The goal here is to make Facebook more secure by preventing excessive data collection. The more free data floating around out there, the more likely someone is to misuse it. Unfortunately, the restrictions will likely impact the SEO and marketing industries as it becomes more difficult to access analytics.

Cambridge Analytica didn’t just gather more data than they should have; they also stored and actively used that data inappropriately for many, many years. Then, they used that data to create “psychographic profiles of users and their friends,” which later bolstered their clients’ political campaigns – including, allegedly, Trump’s social media team and several Brexit supporters.

Developers who request data will maintain permission to access and store that data for as long as the individual in question actively utilizes the service or app. If the user doesn’t log in or interact with the app for 90 days, they’ll expire access and permissions on the data for good.

There are big changes on the horizon for users, too, especially where privacy controls and security are concerned. Facebook is totally redesigning their user settings menu for both individuals and businesses, making it easier to control what data you allow them to use and how they use your data.

They haven’t rolled out changes to all accounts just yet, but when they do, you should see better data controls for users, brand-new extensive account download and total deletion options, and a less confusing interface. New pages in the works will give users the option to see a list of developers and specifics for data given out in the past – with the option to remove access or permissions at any time.

Ultimately, these changes just barely scratch the surface of the social media security issue. But they do at least take steps to make the platform safer. As a business using Facebook for content marketing and/or digital marketing, it’s up to you to determine how to roll with the changes. We’re always here to help if you need us!

Duplicate Content Isn't Negatively Affecting Your Rank After All

Google My Business Fields That Matter